Seven apartment buildings are being erected on the corner of Kalaranna and Oda streets23.07.2020

In cooperation with YIT Estonia, seven apartment buildings are being erected on the corner of Kalaranna and Oda streets. Stage 1 will see the completion of the Oda 2 and Oda 4 buildings, construction of which was launched at the start of the year. With the cornerstone laid, we set about assembling the framework for each building. This having been done, we are currently pouring the concrete floors. Although digging on the construction site earlier in the year unearthed an archaeological find (a well dating back to the Swedish era) and the state of emergency declared in spring led to additional, very stringent cautionary measures being implemented on the site, work has gone according to schedule and the buildings will be completed on time.

We are happy to once again be contributing to the renewal and development of the Kalaranna living environment. We have previously worked with YIT Estonia on a number of buildings already erected in the area, including the apartments on Vibu and Noole streets. 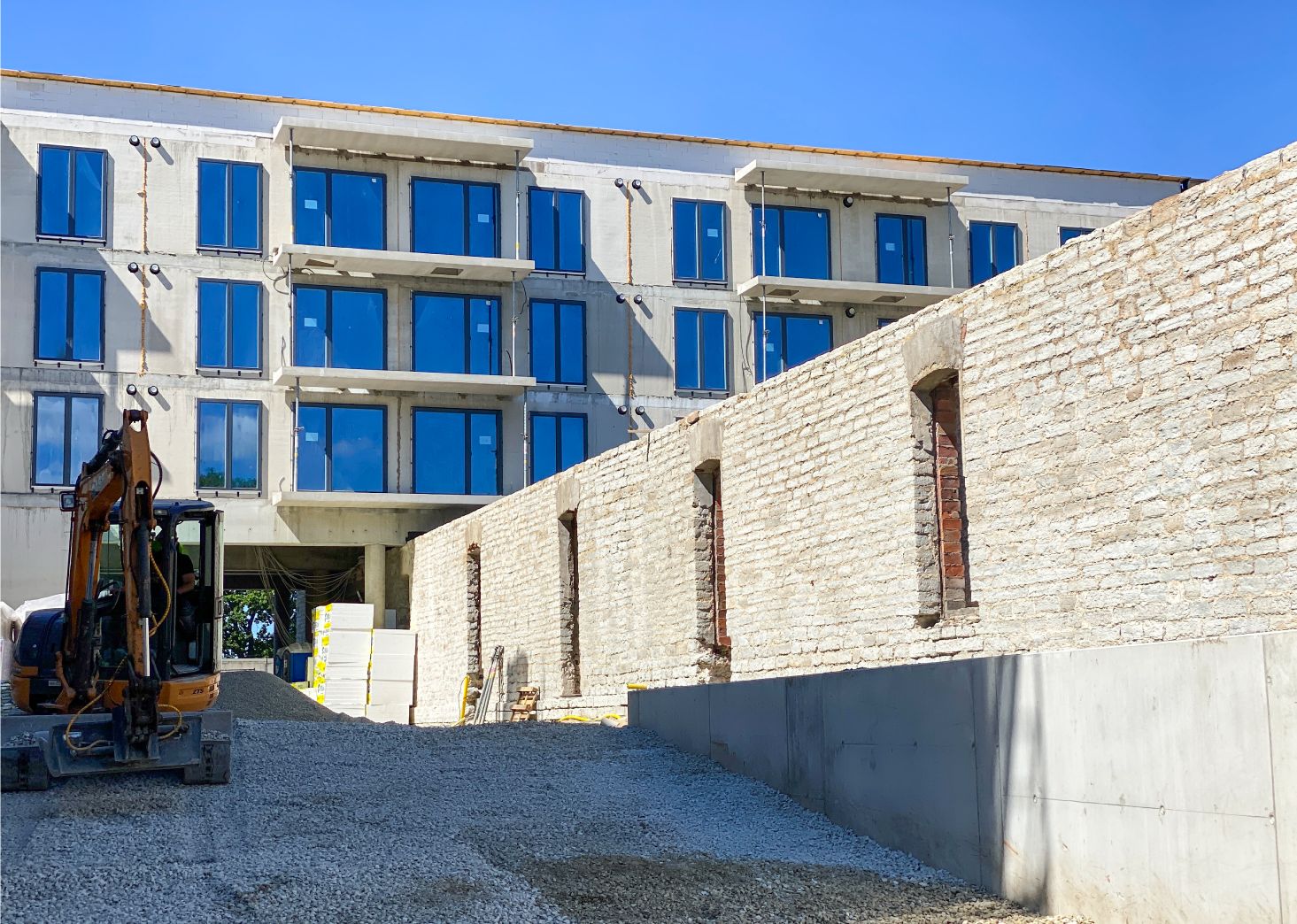 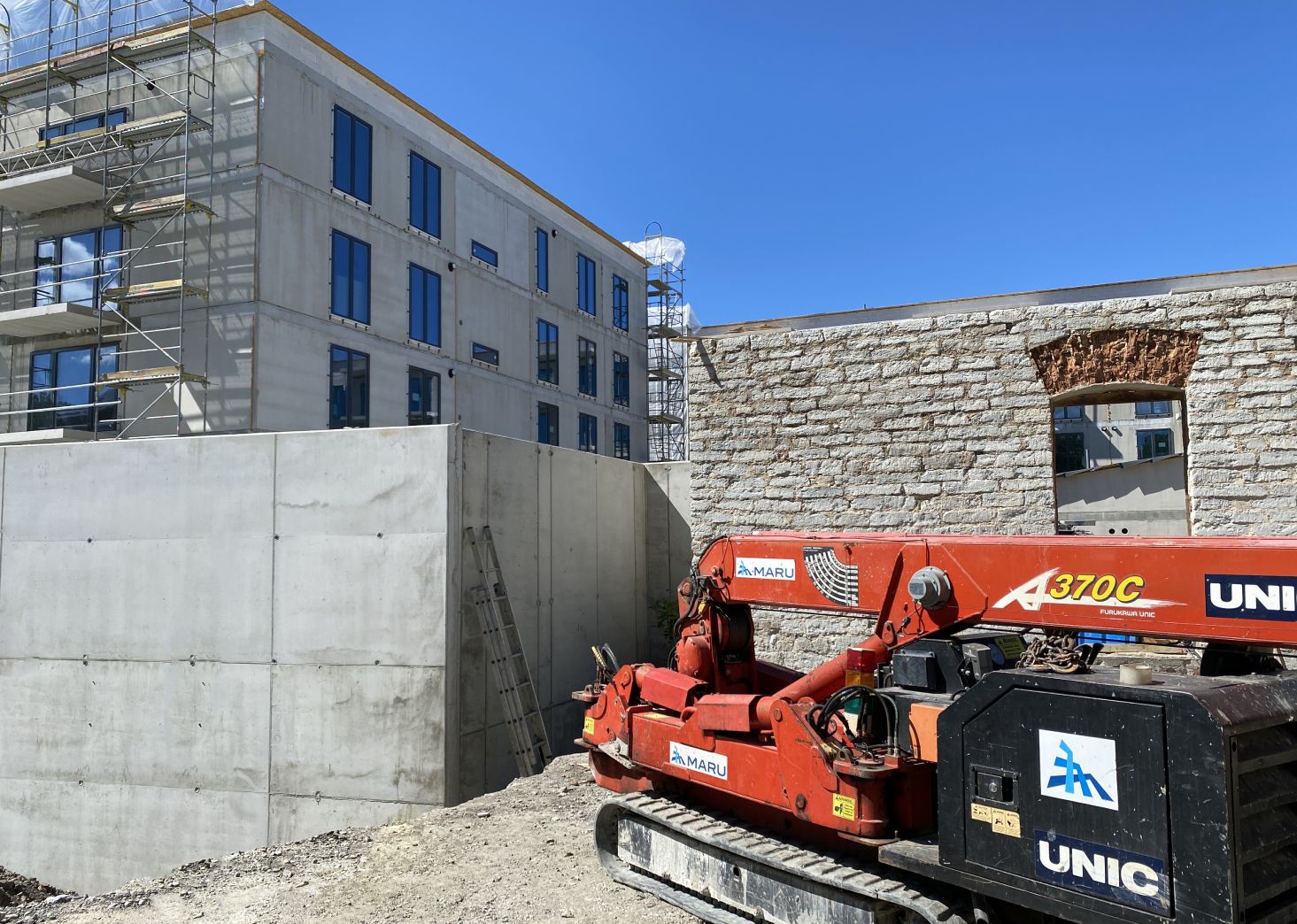 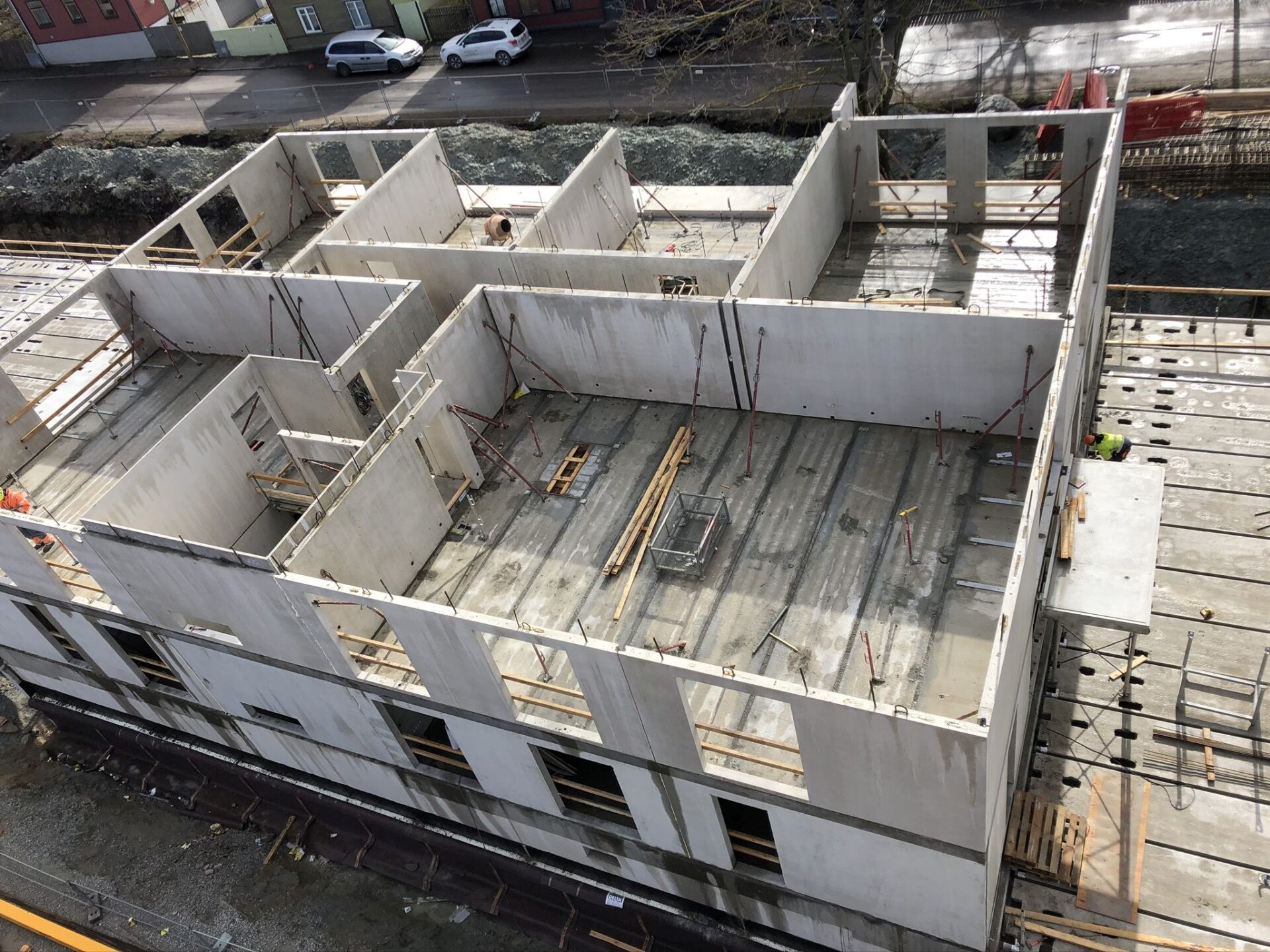